Hit enter to search or ESC to close

” The Broker of Brokers is a title richly deserved “

Initially the owner of the brand, Richard Spivack (Tip Tv, Executive Producer,Radio 4) who at 13 years of age was responsible for the creation and direction of the monkey advert PG tips ,internationally aired.

In his 20’s he became a’ Yuppie’ Stockbroking legend, top of his field in London. Such was his unique talent that his tapes were used to train the other brokers and his style was mimicked across a whole industry.

In his next project he undertook a revolutionary style of deal-making in the property sector, creating a new model and structure.

Next was the creation of his and his then wife’s original brand Fleur Couture.
This became the world’s first bespoke luxury flower brand that to this day is the benchmark of the industry.

A further ambition was not only to spend time in New York city but to even perform one man shows  which became the talk of Manhattan. 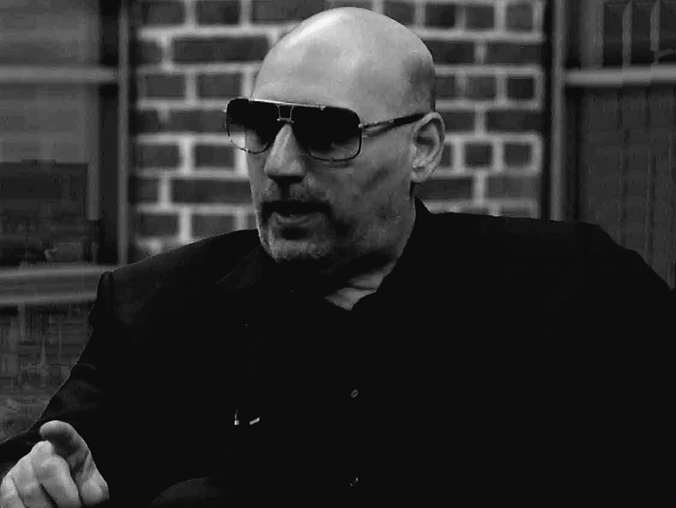 ” Richness is a process of true empowerment, from one who knows “